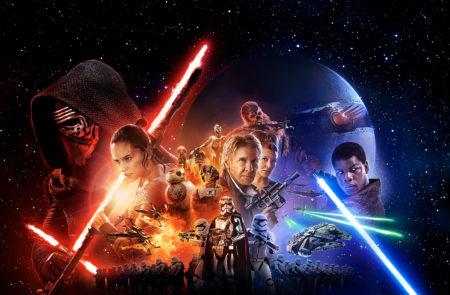 Star Wars The Force Awakens (2015) is set 30 years after Return of the Jedi; it follows Rey, Finn, and Poe Dameron’s search for Luke Skywalker and their fight alongside the Resistance, led by veterans of the Rebel Alliance, against Kylo Ren and the First Order, a successor group to the Galactic Empire. 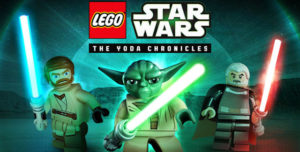 Lego Star Wars: The Yoda Chronicles. Yoda begins by training Padawans at the Jedi Temple Academy, but then he feels a disturbance in the Force and rushes off to fight the Dark Side.

At 10 am Lego Star Wars: The Yoda Chronicles and at Noon Star Wars The Force Awakens 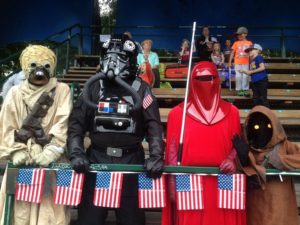 Special guests from the 501st Legion: Vader’s Fist will be in attendance.

Come in costume as your favorite Star War character. 🙂

Here is the Force Awakens trailer and here is a Yoda Chronicles trailer.