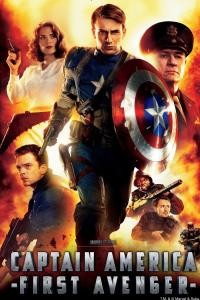 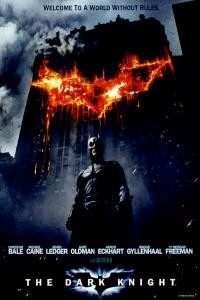 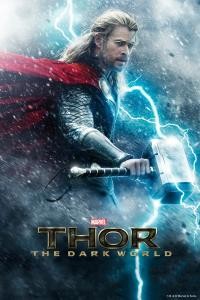 Captain America! Batman! Spiderman! Some of our favorite superheroes are also movie stars. Join us for a superhero themed movie and relax in our air conditioned library. The movies are for Teens (13 and up) and will be rated PG-13. 1 pm in the library basement.